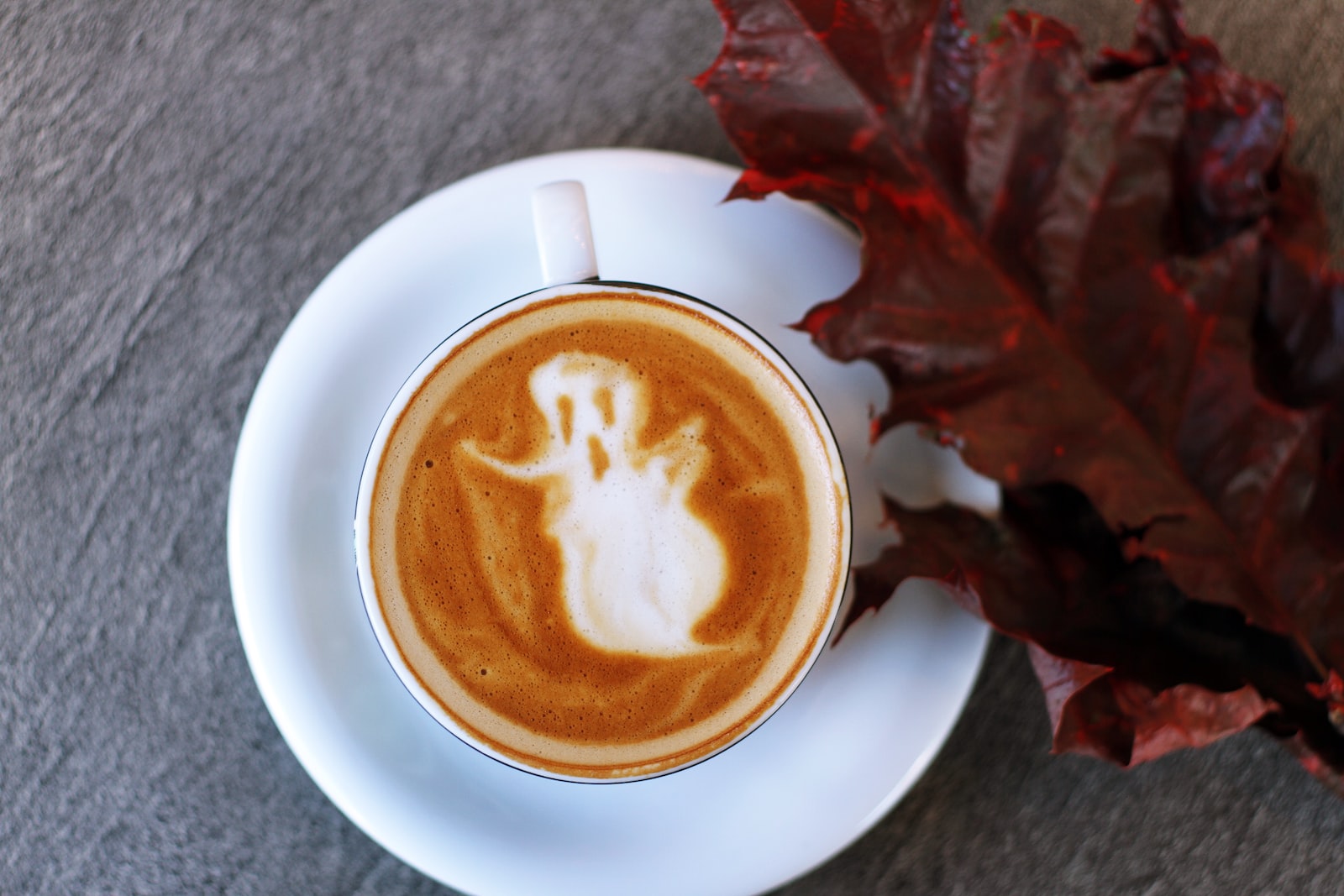 A Guide to Halloween in the UK

Here in the UK, we are very much used to cold, dark and gloomy days. But when it comes to Halloween, we embrace the darkness and celebrate fear! Halloween is an exciting yet terrifying time of the year, filled with rumbles of fireworks, crops of pumpkins and knocking on doors in the nighttime for sweet treats or nasty tricks. But if you are not familiar with why in Western culture, we celebrate such an unorthodox tradition, this is the right blog for you.

The English word 'Halloween' comes from the Scottish term "All Hallows' Eve", being the evening before the Christian holy days of All Hallows' Day (All Saints' Day) on 1 November and All Souls' Day on 2 November.

The Celts, who lived 2,000 years ago in the area that is now Ireland, the United Kingdom and northern France, believed that the dead returned to earth on this sacred night which called for bonfires, mischievousness and even sacrifices.

It is said that because the nights grow longer, the passage between what we deem as our world and the next grows thinner...

​Why are scary people knocking on my door?

Halloween is a season for breaking social normality and the worst time of the year for those who are shy. In this tradition, the practice of trick-or-treating can be terrifying even without the haunting costumes. This originated in England and Ireland where people would dress in terrorising costumes and go from door-to-door, announcing "trick or treat?" When a door is opened to ask for treats, it comes with the implied threat of playing tricks on those who refuse. In most cases, the host of the house has sweets or chocolates of some kind. If the host does not give a treat to the knocker, (even an orange would do) there could be great consequences- Toilet paper all over your home would be the least of it!

Tricks would range from rattling windows to tying doors shut, to look like it was the cause of supernatural forces. Those who would wreak havoc would be given a peace offering, like sweets to protect their homes on this fearful evening.

This Halloween, Kirkstall Abbey will be hosting a trio of scary classic horrors. This historical abbey will be turned into a spooky outdoor cinema experience. First up, they will showcase Hocus Pocus, for family-friendly, witchy fun. They will also be screening the classical eerie horror The Shining and Nightmare on Elm Street in the atmospheric surroundings of Kirkstall Abbey.

Keep an eye out for the giant inflatable monsters that have taken over the city’s streets and rooftops. There are 14 monstrous, terrorising the streets yet the city has embraced them. Manchester is throwing a Monsters Festival and a Creepy Carnival, all in the heart of the city.

Legend has it that the ghost of Henry VIII’s fifth wife is running down the Haunted Gallery with her bone-chilling screams. Come hear the cries for mercy at Hampton Court Palace where eerie portraits come to life. The 17th-century Ham House in Richmond is said to be one of the most haunted in England. And if you dare, explore the Tower of London where people spent their final days and other pieces of haunted history like Traitors’ Gate, the Scaffold Site and the Bloody Tower.