London is a truly international city, big, bustling, and exciting.

London has so many attractions and interesting places to see that you may not have time to see everything the city has to offer. The English Path Social Programme has taken the most famous places and unique experiences so that you get to experience London like a local.

Did you know? London has a population of 9 m and is spread over 1,583 square kilometres (611 sq. mi). It has a large number of museums’ and galleries, most of which are free, including The British Museum, National Gallery, Natural History Museum and Tate Modern.

London is "one of the World's Greenest Cities" with more than 40 per cent green space or open water. Perhaps one of the most interesting and popular things to do in London is to experience one of the eight Royal parks. Summer is a great place to relax in the park or have
a picnic. There are also cultural events like opera and concerts. 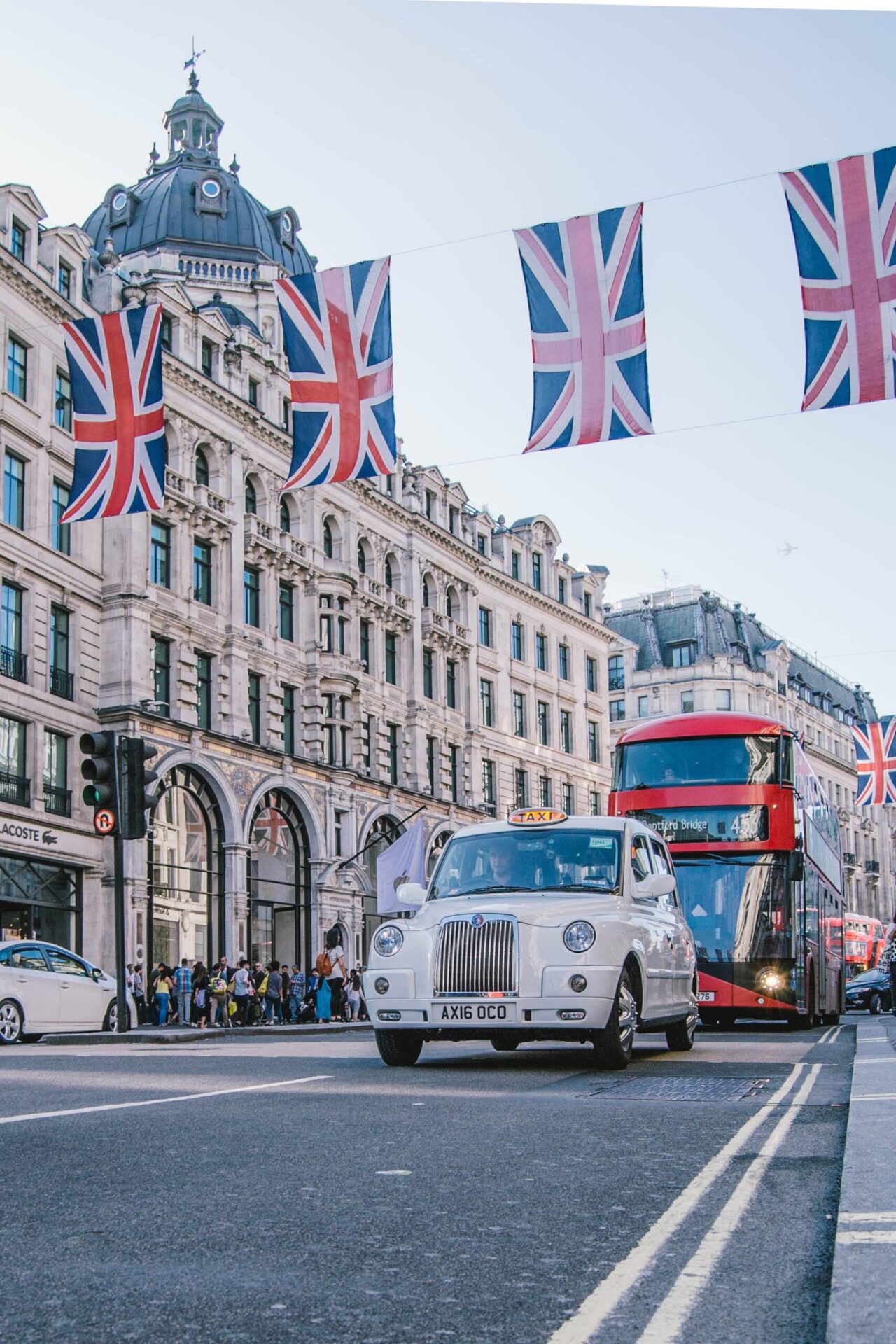 Manchester has reinvented itself from a former industrial city to a city of arts and culture. It is now the second most visited city in the UK and has a range of interesting and exciting cultural activities. It is also home to two of Britain’s most successful football teams, Manchester United and Manchester City.

Did you know? Manchester was named “Cotonopolis” in the past as it was at the centre of cotton production in the 19th century. Most of the old cotton mills have been converted into apartments and entertainment complexes.

Heaton Park is Manchester’s most famous park and is situated on the edge of Manchester. In the park you will discover a Tram Museum, bowling greens, golf course and a boating lake! We have put together an exciting and action-packed Social Programme so that you can enjoy Manchester and its many attractions. 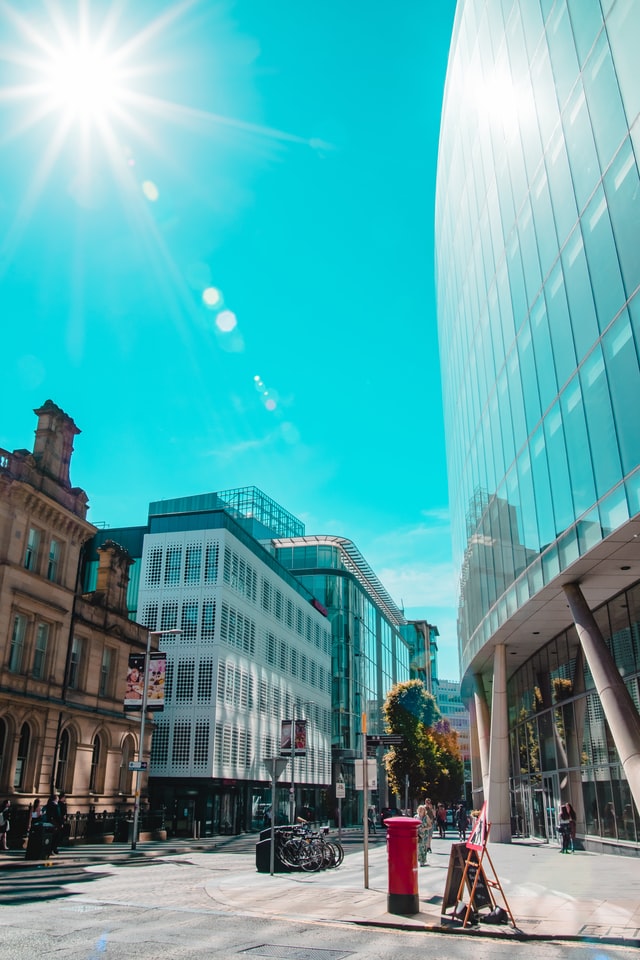 Leeds is the unofficial capital of Yorkshire, a vibrant city famous for luxury shopping and Victorian shopping arcades. It is also a gateway to smaller historical cities like Harrogate and York and the beautiful Yorkshire Dales. Leeds has an energetic nightlife and hosts numerous festivals and carnivals, such as the West Indian Carnival and the Leeds International Beer festival.

English Path has put together an amazing Social Programme so that you can enjoy Leeds and have fun in this unique and interesting city. 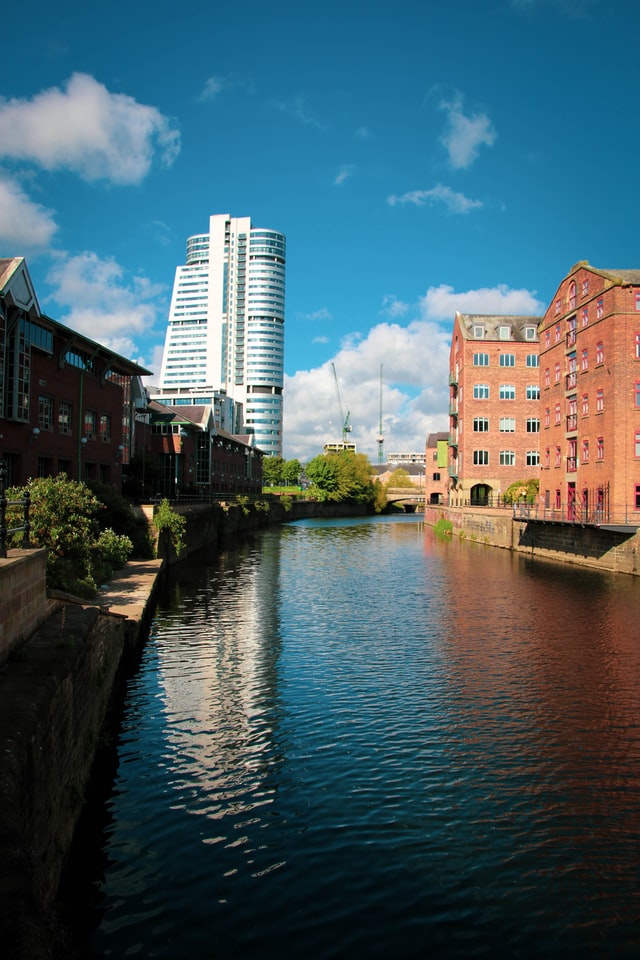 Birmingham is the UK’s second city and will host the commonwealth games in 2022. Birmingham is home to picturesque canals, museums, and a thriving nightlife. The Bullring is the premier city centre location for shopping, eating, and drinking. The Jewellery quarter and the Cadbury manufacturing plant (chocolate lovers’ delight!) reflect Birmingham’s industrial past.

Did you know? Birmingham has more canals than Venice! Birmingham’s canals stretch for 35 miles and make for a very interesting tour. A canal cruise offers views of restored industrial mills, workshops and warehouses and you can admire some stunning modern architecture, like the Cube.

Birmingham has over 600 parks covering 8,00 acres, Sutton Park and Cannon Hill Park are the most famous parks to visit. English Path has organised a Social Programme that will include all of Birmingham’s most popular attractions so that you can relax and enjoy the city. 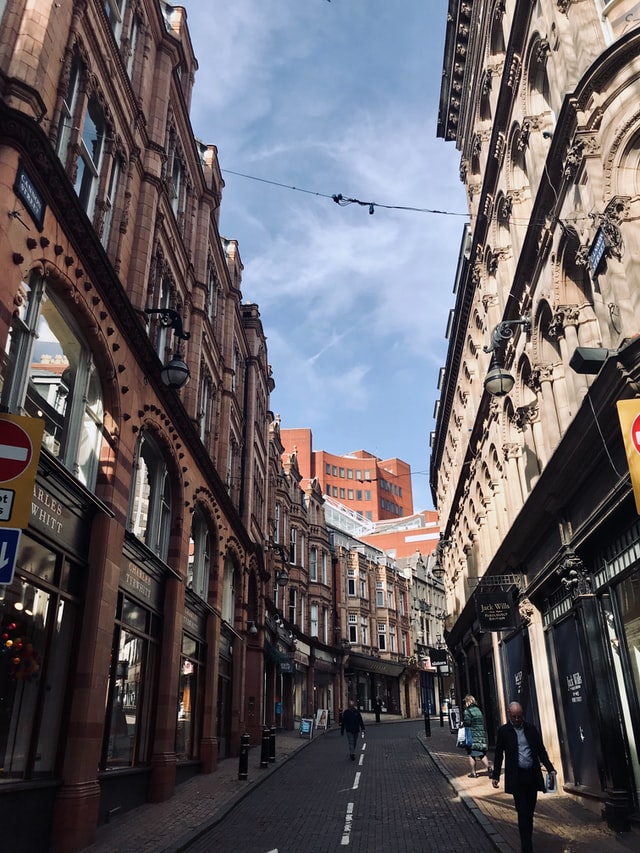 Dubai is a city of superlatives, the worlds tallest building, the worlds biggest shopping mall and one of the largest indoor aquariums. Dubai is a city where anything is possible. In just fifty years Dubai has gone from fishing village to modern metropolis with a futuristic skyline. There are so many fantastic things to do and places in Dubai – from stunning beaches to super rooftop bars, massive world-class nightclubs to desert escapes.

Did you know? Roughly 85% of Dubai’s population is foreign born and English is the most widely spoken language. That means Plenty of opportunities to practice your English!

The English Path Dubai Social Programme will have a wide range of free and activities that won’t break your budget. If you want to try something a bit more adventurous like a helicopter ride or skydiving, we can help to arrange that too! 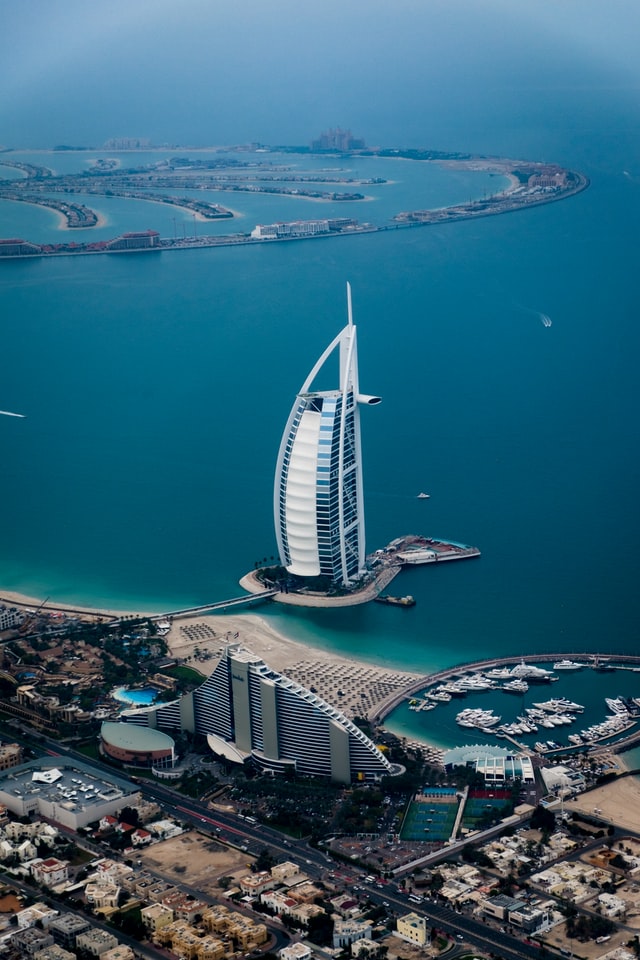 We are happy to announce that the EP Online Social Programme will run every Tuesday and Thursday. On Tuesday we will have the Conversation club and Thursday we will have our free English Plus Class. Both classes begin at 12. 45pm on Tuesdays & Thursdays and will last around 45 minutes to one hour. The classes will take place on Zoom with Paul (Student Services Officer) for the Conversation Club and with Tom, Mary or Holly, from the Academic team, for English Plus.
The English Path Dubai Social Programme will have a wide range of free and activities that won’t break your budget. If you want to try something a bit more adventurous like a helicopter ride or skydiving, we can help to arrange that too! 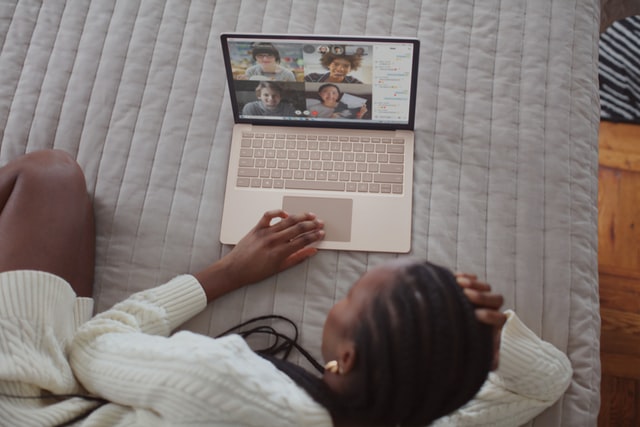 At English Path we want to help you achieve your English language learning goals and give you the experience of a lifetime.

The form was sent successfully.
An error occured.