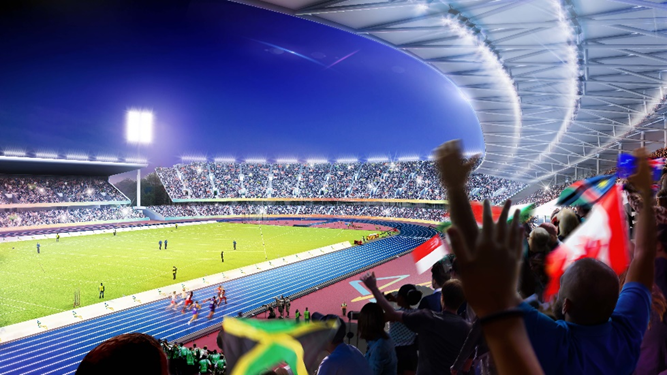 Welcome to the Birmingham 2022 Commonwealth Games!

Over 4500 athletes from 72 nations and territories descending on a city for 283 medal events over 11 days this summer – sounds like the Olympics, right? In fact, these numbers are about the Birmingham 2022 Commonwealth Games, taking place from 28th July – 8th August this year.

Did you know that the Commonwealth Games started in 1930? Originally created to bring together members of the British Empire, today the Games aim to unite the Commonwealth nations for a celebration of sport and human performance. It’s an exciting time for Birmingham as the city prepares to welcome visitors from across the world!

Key dates in the history of the Commonwealth Games

In the leadup to the Games, the Birmingham 2022 Festival is celebrating the creativity of Birmingham and the West Midlands region through a plethora of cultural events and programming. Whether you like sport, art, history, or dance, you’re sure to find something to enjoy. Here are just a few of the many events happening this summer:

The People, Place and Sport portraits across the city celebrate local communities and sport.

The 4600 Gifts project invites residents to craft a gift for each athlete arriving in Birmingham this summer. The gifts will be showcased at the Library of Birmingham from 30 June – 9 July.

The City of Empire to City to Diversity exhibition at the Library of Birmingham explores the stories of those who have migrated and settled in Birmingham over the years and shows how the Birmingham’s connections to the British Empire have shaped the city.

Birmingham International Dance Festival from 17 June – 3 July will celebrate the city’s distinctive spirit and diversity with plenty of free outdoor programming and opportunities to take part in workshops and social dancing.

Will you be going to the Commonwealth Games this summer? Tickets start at just £8 for those under 16 and £15 for adults, and there are over 250 events to choose from. Whether you’re a fan of athletics or aquatics, rugby or wrestling, there’s sure to be something for you. Get your tickets today!

With so much happening in Birmingham over the next few months, there’s never been a better time to visit the UK’s second city. Why not join us at English Path Birmingham this summer to experience the excitement?