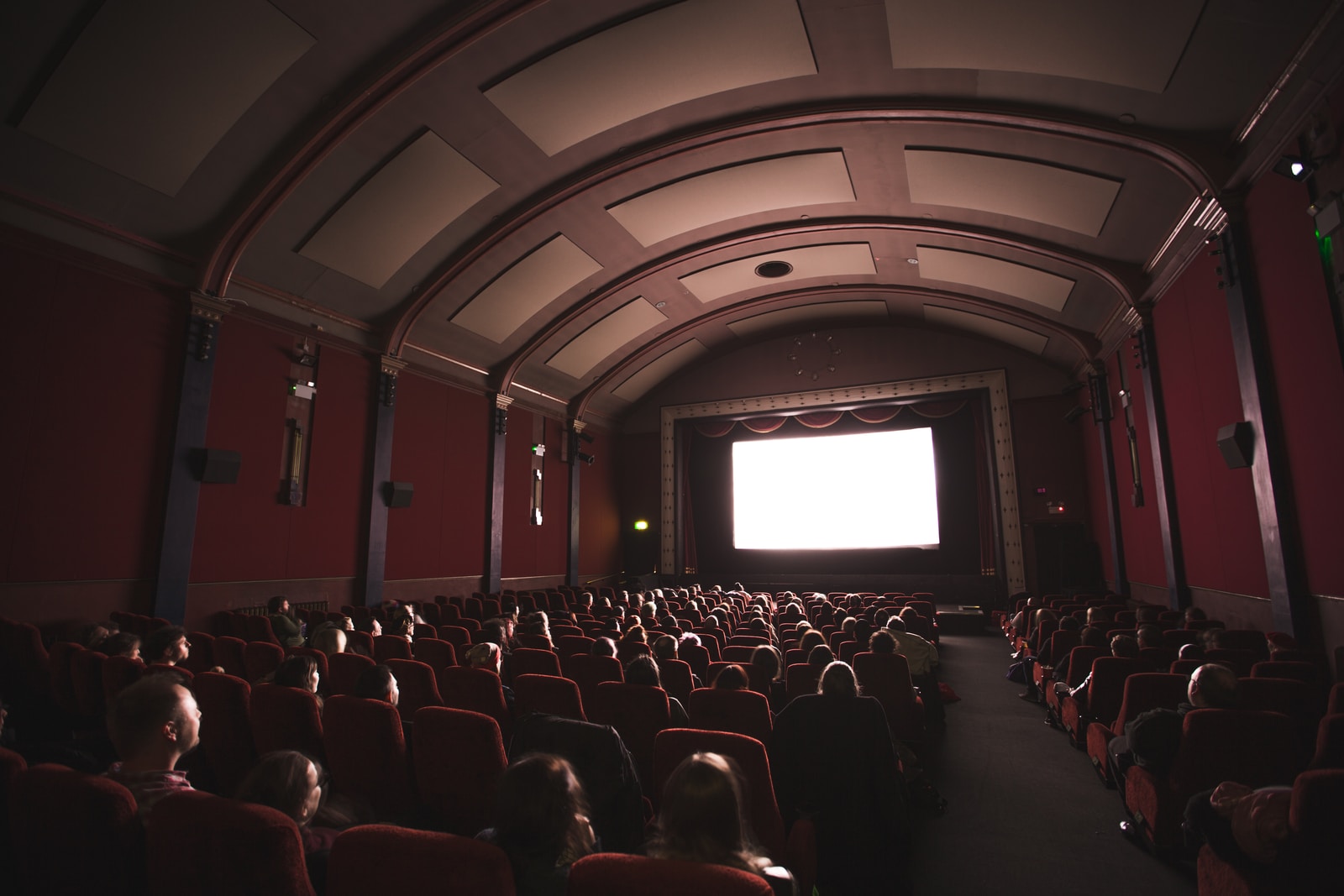 What are the best James Bond films?

With the 27th James Bond film ‘No Time To Die’ about to be released at cinemas, we thought now would be a good time to recommend some of our favourite 007 adventures. Take a look at the list below to see if your favourite is included.

The film (and video game) that made me fall in love with the 007 franchise. Pierce Brosnan’s first James Bond film reinvigorated the series after a few badly reviewed films in the late 1980s. The memorable moments from this film include a breath-taking bungee-jump from the top of a dam in the opening scene, some brilliant baddie interactions and James driving a tank through the St Petersburg streets.

Sean Connery’s third James Bond film is full of iconic scenes and memorable 007 moments. James gets his hands on an Aston Martin for the first time and there’s the shocking reveal of a woman painted gold. We also see Mr Bond struggling to escape from a laser cutter, trade insults with the villain Auric Goldfinger and the film also includes one of the franchises best theme songs, performed by Shirley Bassey.

This is the James Bond film where we see our hero’s more vulnerable side, with Bond superbly played by Daniel Craig. The film takes us back to the beginning of Bond’s career, when he first receives his ‘Licence to Kill’. Casino Royale also benefits from an excellent supporting cast, with Eva Green’s character Vesper Lynd bringing out James’ humanity in a fantastic, modern action film.

Another Sean Connery film from the 60s, FRWL is a real Cold War thriller with fantastic action sequences where we are first introduced to the crime organisation SPECTRE. We also see Bond get to play with his wonderful spy gadgets for the first time, including a poison shoe knife and a suitcase packed with weapons. And there’s a great fight scene that takes place on a train, too.

A bit of a guilty pleasure this one. It’s not the best film in the world (It’s not even the best film of 1977, which is definitely Star Wars: A New Hope). But the film includes some unforgettable moments, including James (or his stunt double) skiing off a mountain and pulling his Union Jack parachute. Let’s not also forget the brilliant submarine car. This is Bond at his most ridiculous!