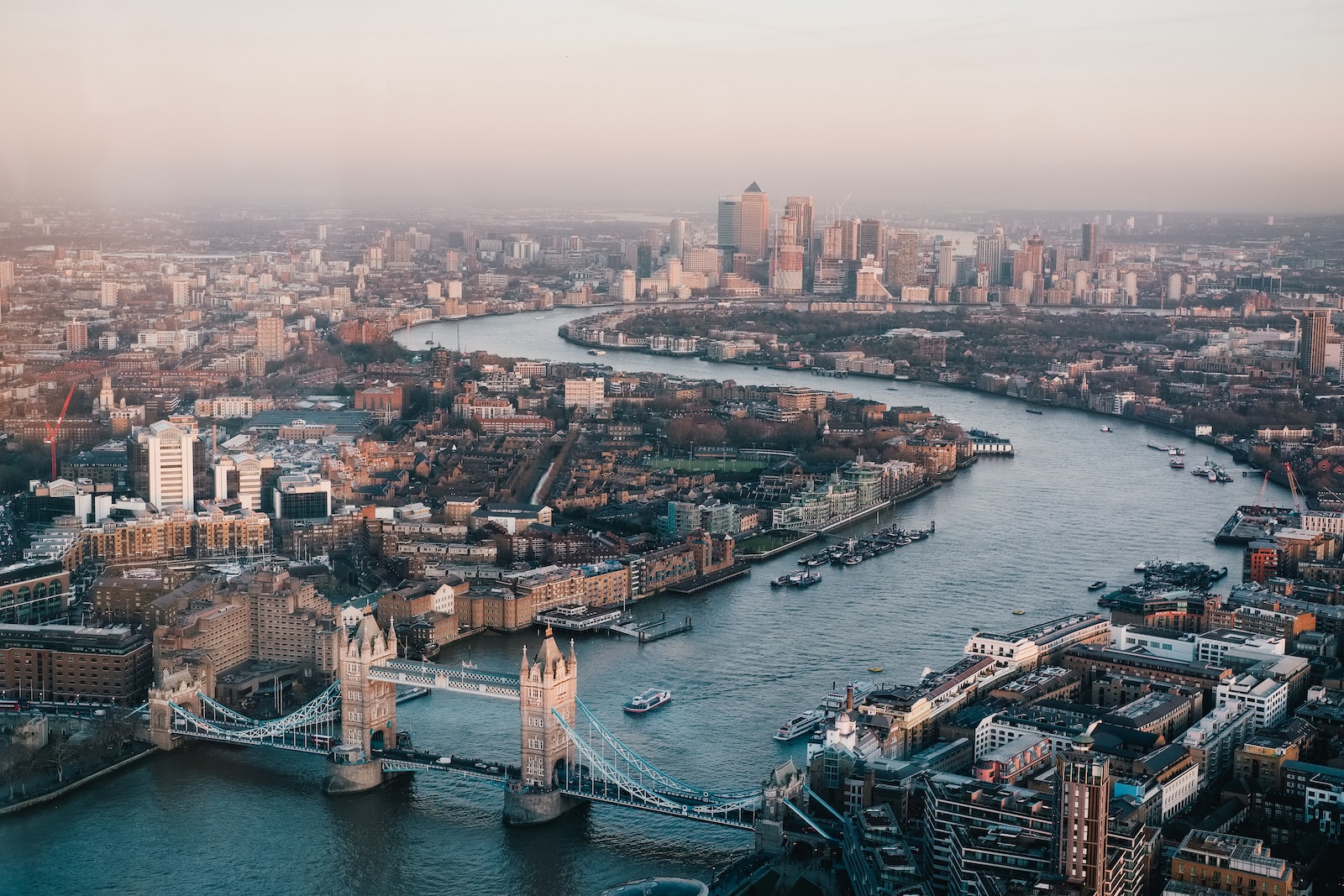 Three MUST SEE museums in London

What comes to mind when you think of London? You’ll likely associate it with double-decker buses, black taxis, Buckingham Palace and continuous rain showers. Whilst those aren’t necessarily false attributes, there’s one element to London that not only goes under people’s noses but is also truly under-appreciated: the Museums!

Like most metropolitan cities, London is home to many world-class collections, each showcasing an array of artefacts, specimens, and great treasures.
In this article, I’ll be presenting three must-see museums to visit during your stay.

At some point during your exploration of London, you will find yourself migrating among crowds along Cromwell Street, South Kensington, home to several of London’s most reputable museums.

Within this area is the Victoria & Albert Museum: an enormous museum housing a magnificent collection of artistic and decorative works, spanning over 5000 years.

This prestigious museum is one of the largest of its kind in the world, displaying a stunning range of objects, including but not limited to marble sculptures, textile products, furniture, and paintings.

The V&A, as it is commonly abbreviated, has experienced a continuous turnover of exhibits for over 150 years. First established at Marlborough House in 1852, this iconic museum has shifted locations and adopted various names over the course of four decades, until it was finally re-established as the Victoria & Albert Museum in 1899.

Fun fact: Queen Victoria herself originally wished to have this named ‘the Albert Museum’ after her husband!

The Islamic Middle East Room, where you will fall in love with the beautiful collection of Ottoman Empire-era rugs, is one of my personal favourites; Three rooms along is the Japan room, home to marvellous ceremonial kimonos and ancient Japanese katana blades.

And if the museum’s collection isn’t enough to impress you, the architecture alone will leave you nothing short of breathless. Ceramic staircases and cream, vaulted ceilings thread between the four floors of the Renaissance-style building; at the sight’s epicentre is the scenic John Madejski Garden, finished with a shallow, oval pool which draws bustling bodies during London’s hot, summer afternoons!

With a great expansion of over 700,000 objects, the V&A can (understandably) feel overwhelming. Because of this, I will offer a golden nugget of advice for your visit: research what the V&A has to offer and plan what you wish to see accordingly.

Two temporary yet striking exhibits currently taking place are African Fashion (Until April 16th, 2023) and Fashioning Masculinities: The Art of Menswear (until November 6th, 2022); each is an absolute, must-see during your visit!

Situated between Vauxhall and Brixton, this well-preserved, Georgian terrace has been renovated into a quaint museum in honour of renowned artist Vincent Van Gogh. A surprising addition to the list, for sure, Van Gogh House London is an excellent destination for enthusiasts of the Starry Night painter. Discreetly tucked away along a quiet, South London street, its doors first opened in 2019, and has welcomed guests at the beginning and end of every month for house tours since.

Emigrating to the UK at age 20, Van Gogh resided here from August 1873 to September 1874. The Dutch artist was sent on a business trip but quickly fell in love with London, going on to stay for three years. Here, he was enlightened by the city’s Victorian charm, captivated by its smoky, gothic atmosphere; It is without a doubt that Van Gogh’s young adult years here in London gifted him with plenty of artistic inspiration, evidently found in some of his early sketches of local Londoners.

The only indication of the sight’s significance is a circular, heritage plaque, stamped on the outside wall in royal blue. Without this, the house itself sits unnoticed along a peaceful, residential road; there’s no grand architecture nor large banners to announce itself to London’s mainstream-museum guides.

Through careful renovation, the house has been transformed into a museum and gallery that showcases pristine letters, sketches, and other household items used by Van Gogh and the Loyer family whom he lived with. Perhaps this sight is even more impressive because it respectfully maintains its 19th-century aesthetic, whilst serving as a fully functioning residence and exhibit space for local artists.

Overall, this small museum is a testimony to the humble-natured wonder that was Vincent Van Gogh and has since bloomed into a small, artistic haven.

Have you ever wanted to experience a simulated earthquake, become lost in mazes of mineral displays, or wonder how humans have evolved from our early ancestors?

These questions and more can be answered at our final pick: The Natural History Museum. Neighbouring both the Science Museum and V&A, the Natural History Museum is by far the most popular and adored by tourists and Londoners alike. Described by Sir Richard Owen, the father of Palaeontology, as a ‘cathedral to nature, the NHM is (in my humble opinion) the crown jewel of London’s museums.

Upon arrival, you are met with an enormous skeleton of a Blue Whale, which looms over the central point from high wires; suspended in mid-air, it is met by countless selfie sticks and posing tourists. Since its grand, wooden doors opened to the public in April 1881, this spectacular museum continuously draws thousands by the day; whilst the museum offers a fantastic range of displays and specimens, there is one element to the museum that captures the imagination of children and adults: the dinosaurs!

Magical is perhaps the best word to describe the aura of excitement created by the pitter-patter of children bolting toward the Dinosaur exhibit, along with their gasps of amazement as their minds are blown by the skeletons of creatures long gone.

A visit to this museum is a rite of passage for all dinosaur-obsessed children, and as you browse the skeletons that hand from the ceiling, your ears are met with sweet, young gasps; The array of specimens nurtures the natural curiosity of children, especially the inner children within us adults.

Architecturally one of the city’s most recognisable landmarks, this Romanesque behemoth of a building distinctively stands out. Its exterior bears a terracotta coating, complimented by timeless beige and rich-yellow brickwork.

And there we have it, our top three picks for London’s most impressive museums!

Only three? You may be wondering. This carefully curated list has posed a challenge to narrow down, and it would be all too easy to write a much lengthier article exploring the uniqueness and the history of each one.

We are keen to hear about your favourite museums and historical sights to see in London, be sure to comment with your suggestions below!