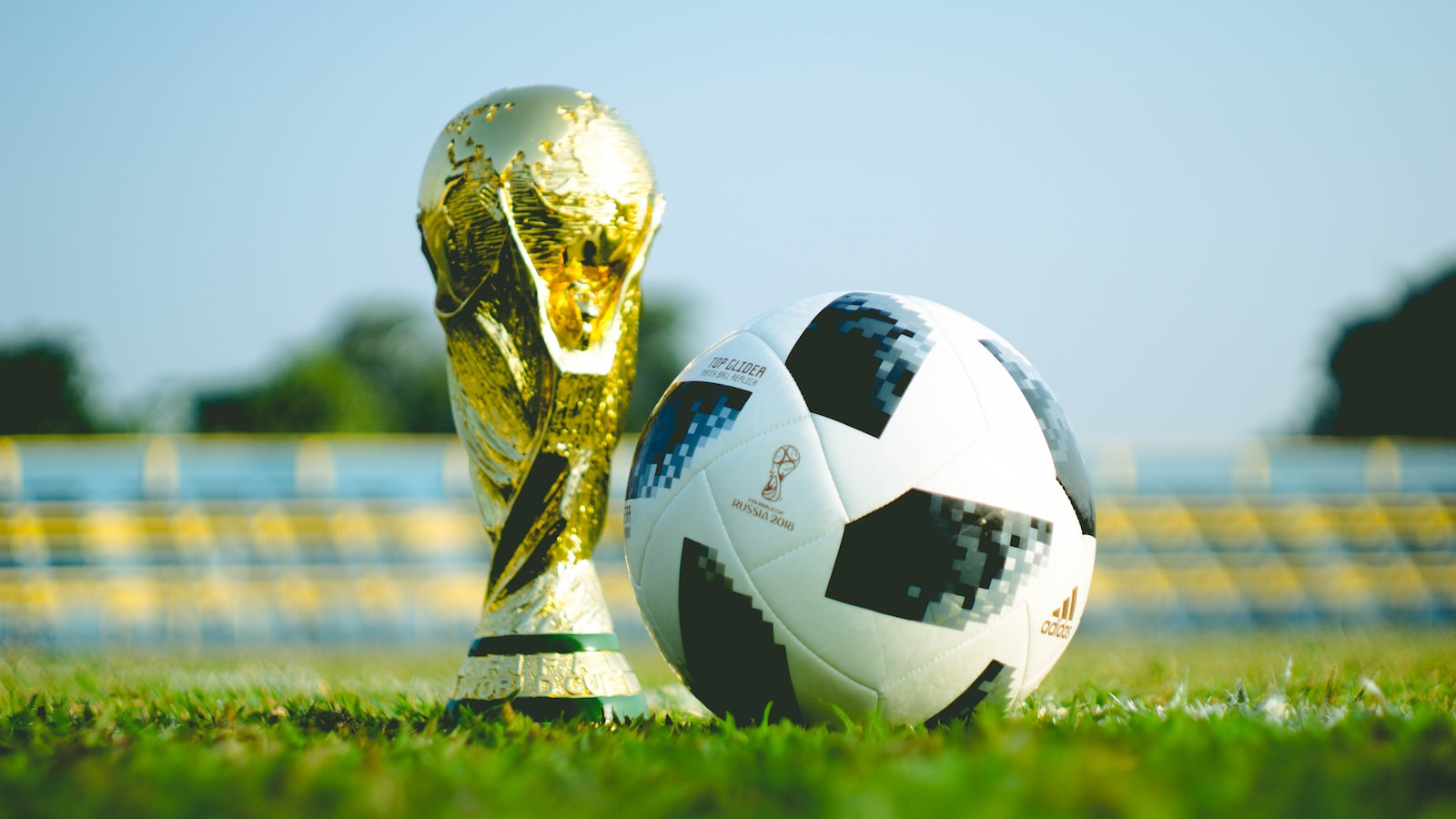 Football has united people together for one single goal, or many goals, of enjoying a well-played game. The sport has enriched many lives and brought countries and cultures together to create the excitement in reactions from the nervous crowd.

This 2022 World Cup in Qatar could perhaps be the most viewed sports event in history. It reflects unity and radiates a cultural pride. Countries can showcase their national flag and national pride as they play to shine light on their people. Most people within the countries participating in the World Cup, or even those that aren’t, stop everything to watch these nations compete. As FIFA stated, “Football can again be a vector for unity and peace amongst people.”

English Path reflects just that. The idea of uniting countries together amongst one common language. All of our students come from a variety of continents and countries, each teaching us their ways and their way of life. Because of the significance of such a worldwide event, English Path are cultivating the enthusiasm within our schools and classes for every country home to our students. Every school has the flags around the building reminding us of where we come from.

This year, English Path schools are participating in a sweepstake with the different groups to get the competition started!

Where to watch the World Cup games?

Since this event is a worldwide emotion, the principal should be to come together for the excitement of the game. If you’d like to watch the game anywhere else other than your home, here are some options:

Watch the World cup in London:

Head to Electric Brixton where thousands of fans each match day can gather, drink, laugh, celebrate or cry together with no restrictions and the best sound system and music.

Watch the World cup in Birmingham:

Watch the World cup in Leeds:

The new Bavarian Beer Hall will host all the England World Cup action with a huge screen and PA system, steins and a wide selection of beer as well as street food.

Watch the World cup in Dubai:

Combining music and sport, the fan zone will be open to all ages until 7:00 pm nightly; after dark, it’s adults only until 1:00 AM.

Watch the World cup in Malta:

For central Malta, you’re going to wanna head to Żmerċ in Balzan.

Also on display is the nation of Qatar, who is hosting this year’s event. With millions expected to gather at the country, Qatar has the honour of having such an important competition hosted on their grounds. They possess an exciting opportunity to be a part of a new chapter in its history.

Want to learn English in the UK, Dubai or Malta? Check out our website to find the best school for you!