Malta, being the cultural commercial and administrative centre is the largest member of the group and is the most popular destination for tourists, of which a large percentage are language students.

With a population of about 515,000 covering an area of 316 km2 Malta is the world's tenth smallest country in area and fourth most densely populated sovereign country. Its capital is Valletta, which is the smallest national capital in the European Union by area, at 0.61 km2. The official and national language is Maltese, which is descended from Sicilian Arabic that developed during the Emirate of Sicily, while English serves as the second official language.

Malta is a popular tourist destination with its warm climate, numerous recreational areas, a thriving nightlife, and architectural and historical monuments, including three UNESCO World Heritage Sites: Ħal-Saflieni Hypogeum, Valletta, and seven megalithic temples which are some of the oldest free-standing structures in the world.

English Path Malta is located in St Julian’s, a seaside town in Malta. It is renowned for beaches like Balluta Bay, a rocky stretch with a promenade and restaurants. Bars and nightclubs line the streets of Paceville, an area south of St. George’s Bay Beach. Spinola Bay has traditional fishing boats, plus Spinola Palace, a baroque mansion with a carved clock centrepiece on its facade.

Close to the school there is everything you need including a variety of pubs, restaurants, cafes, nightclubs, shopping centres and a bus terminus. Also there is a a sandy beach, a shopping complex (open 7 days a week), cinema and a bowling alley!

Choose Malta if… you want to practice the English language enjoying some sun!

English for Life in the UK Morning

English for Life in the UK Afternoon

English for Life in the UK Evening

English Path works with trusted agencies to organise your accommodation; Britannia Student Services and Host international. Both of these agencies are registered by the British Council and subject to the highest quality standards. 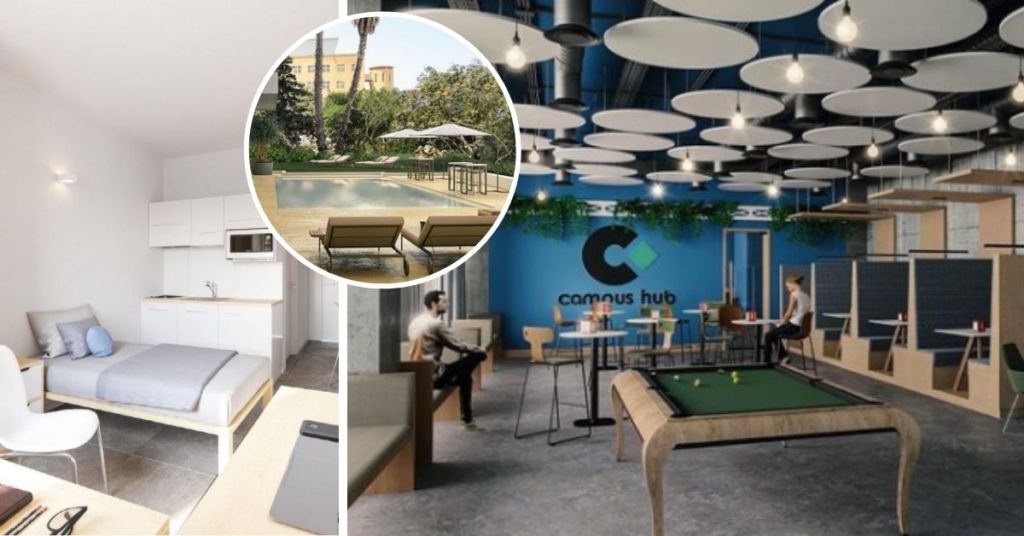 Campus Hub is a brand new and only purpose built student residence in Malta.
Residence rooms have modern single or twin bed options with private bathroom facilities, large shared kitchens, swimming pool, student lounge, Free Wi-Fi and Air conditioning.
We have rooms available to English Path students all year round and the journey time to school is a short bus ride away. 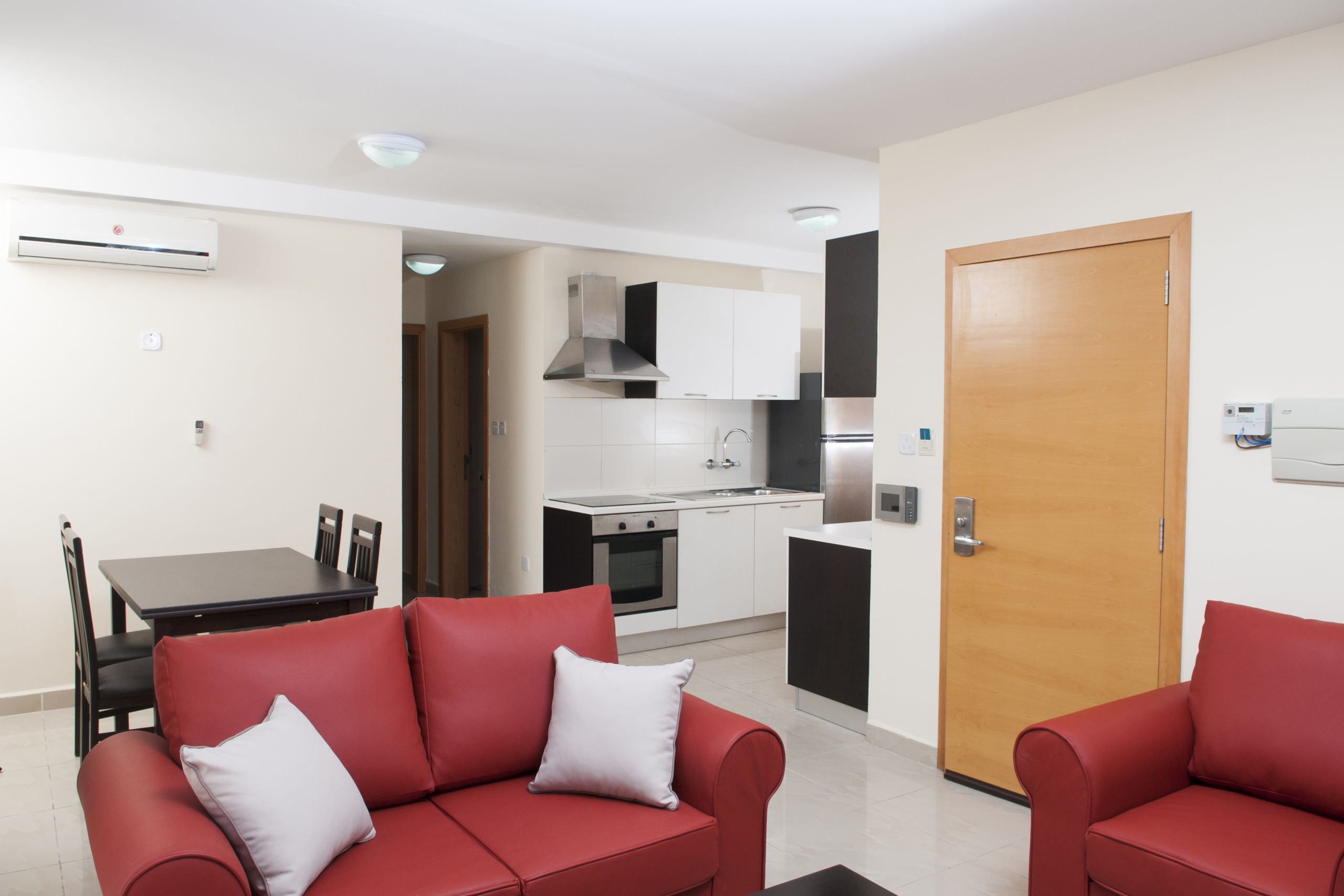 Fancy having your own space, and a bit more independence, while having the opportunity to live with students from all over the world? If yes, then a house share is the perfect accommodation type for you. 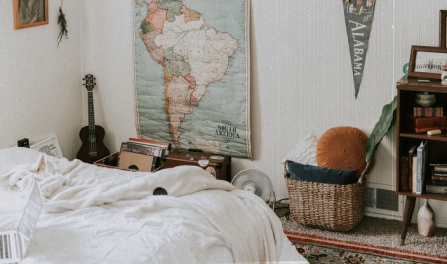 For many students studying English abroad, an important part of their experience is coming into contact with the local culture, and the best way to do this is to stay in our homestay accommodation. 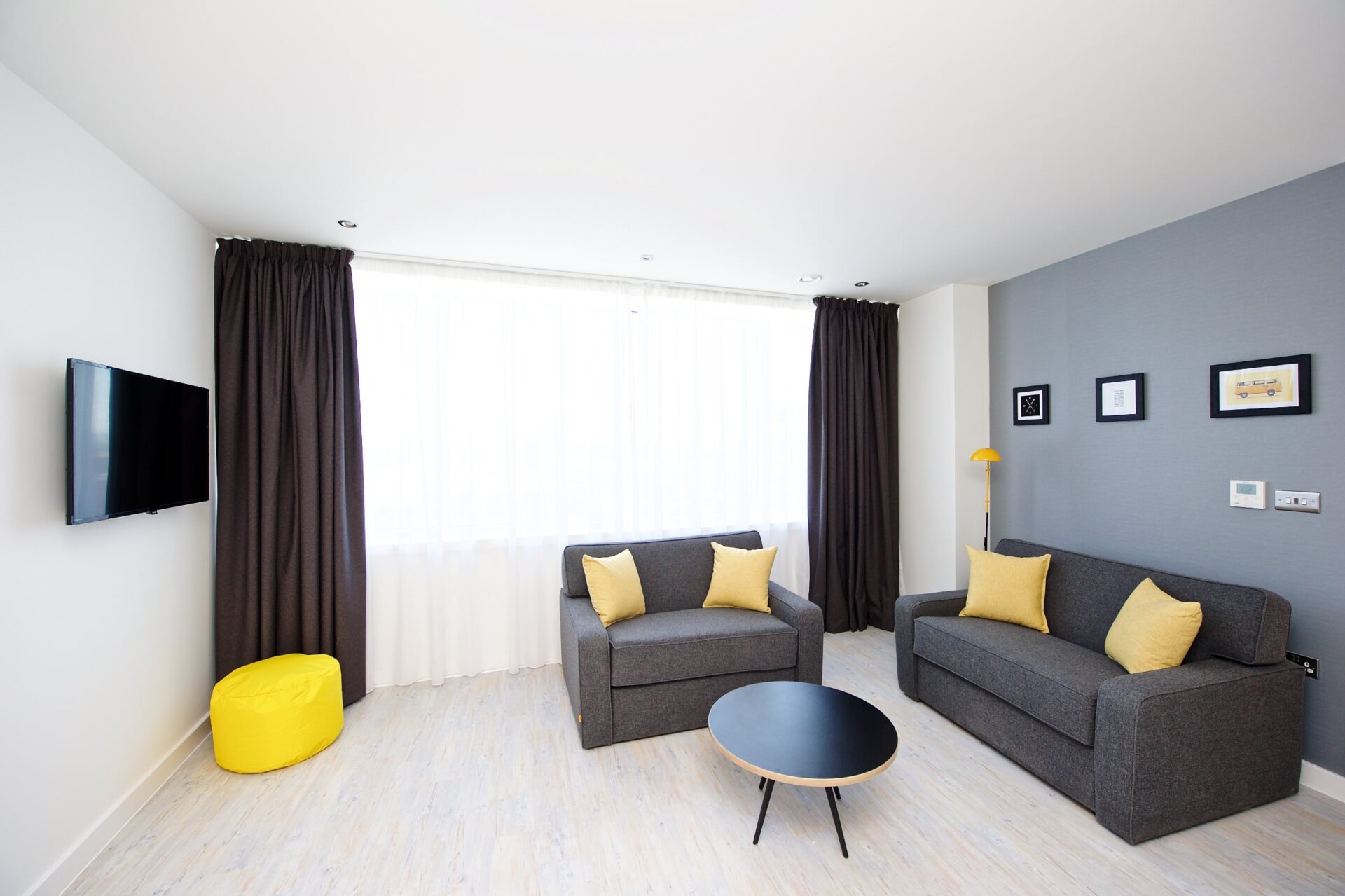 Hotels combine the best bits of serviced living with the facilities of a hotel. You'll have your own private room or share larger rooms with other students. Students can enjoy the comfort and space of a hotel and more security and service than the average serviced apartment.

We help people learn English and prove their skills to the world. Not sure which course to take?
Try our online test to find out your level!